The technology has been included in commercially available Vaccine Refrigerators for 10 years and is currently running in thousands of refrigerators in over 49 countries, mostly in Africa and Asia. The medical refrigerator range is high performing both in terms of pin-point temperature control and resilience to intermittent grid power. We have built demonstration models for other sectors like retail cooling and are currently working to bring the technology to mass market in the domestic sector. 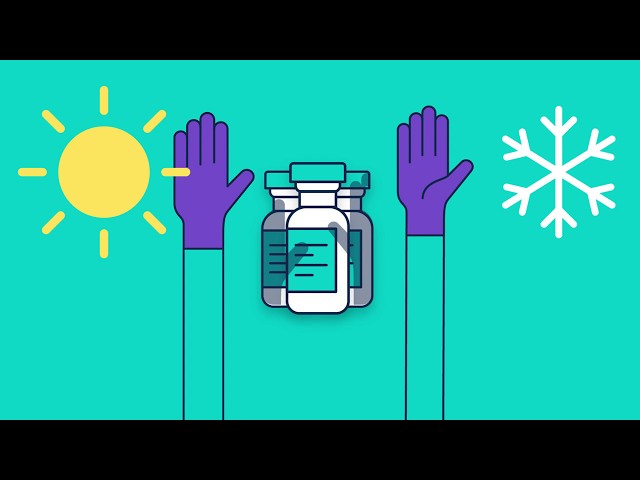 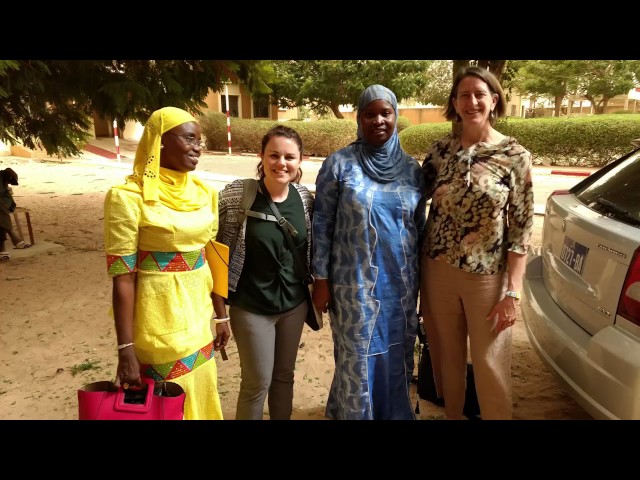 Refrigerators bring economic and health benefits, particularly to women and children but conventional refrigerator technologies are unsuited to unreliable grid power or its off-grid alternative which is solar energy. Sure Chill's key selling features are accurate temperature control and resilience to long periods without power. Improving the quality of food has obvious health benefits but the ability to cool also has the potential to improve the experience e.g. cold drinks

Conventional refrigerators rely on access to constant power - to control temperature they allow temperature inside to rise and fall to trigger the cooling circuit to come on and turn off. This means that not only do they fail quickly in the absence of power but their temperature is constantly varying. It's common to use ice to provide a buffer but this is too cold for most things you find in a fridge, that don't tolerate being Zero Centigrade or below. Food, vaccines and pharmaceuticals all want to be between 2 and 8 C. Other materials can be used instead of ice. Typically these have 'freezing' points higher than Zero and are referred to a Phase Change Materials (PCMs) but these are very expensive and take up a lot of space inside a refrigerator (they are also often highly flammable). Ice is better than PCMs because it is very cheap, very clean and has a much higher energy density. Sure Chill is able to use these positive attributes by exploiting water's other unique property - that it is heaviest at 4C. This produces a self-regulating system that uses natural convection to deliver a steady 4C to the produce in the fridge - never any colder or hotter. The amount of ice in the system can be tuned to the application. In models currently made the fridge can continue to operate without power for anything from a few days to a few weeks.

Our proven medical refrigeration in both on- and off-grid locations, mean Sure Chill has received interest from some of the world’s largest brands looking to use our cooling technology in other major commercial sectors. We plan to start deploying our technology into products serving the mass consumer markets, primarily to the vast populations of countries with no access to cooling products, whilst maximising benefits of time-shifting energy in developed countries. In 2019, we more than doubled our team, particularly in R&D, to help accelerate the development of other applications for our patented technology, and plan to open an office in Africa. We continue to build our market share in the off-grid and weak-grid vaccine refrigeration market via the CCEOP program and UNICEF whilst also exploring other routes to market including the military and veterinary. Using the World Health Organisation’s Vaccine Management criteria, we know that one of our vaccine refrigerators can serve a population of 250,000. To date we have deployed more than 6000 devices, which have a lifespan of 10 years each. If we conservatively assume that we are reaching 10% of the population for each refrigerator and multiply by 10 years, we are already impacting the lives of over 150M people. Introducing our technology to the off-grid domestic market, will considerably increase those who will be positively impacted by our technology. Potential customers are in the 10’s of millions across Africa and India.

Please login or sign up to save your search